It was a tragic, unexpected loss. Willie’s son and daughter-in-law, along with some others, were standing by their car alongside the highway checking their vehicle for a noise they had heard. All of a sudden another vehicle recklessly turned into them and took their lives. Listen as Willie tells the story about how God comforted him in this difficult time.

END_OF_DOCUMENT_TOKEN_TO_BE_REPLACED

“I guess it was in June – the first part of June of 1963 that I couldn’t take it anymore. My body couldn’t take what I was doing – what I was putting into my body. And I realized that I had to quit or something was going to happen.” Find out what Willie did that made all the difference in his life.

END_OF_DOCUMENT_TOKEN_TO_BE_REPLACED

Willie grew up in Hobert, Oklahoma in a pastor’s home. He recalls the Sunday gatherings at church along the river, how the ladies dressed… what they did. He tells how, as a boy, they chased tumbleweeds and hunted them as if they were buffalo. And he shares how he lost his older brother in a car accident because of bad choices.

END_OF_DOCUMENT_TOKEN_TO_BE_REPLACED

Dorothy grew up in Sweetwater, Arizona on the Navajo reservation where she lived without running and electricity. She tells about how they used to dress up rocks pretending they were dolls. As an adult she got involved in a bad marriage. It was very difficult. But her faith in Jesus helped her through. Now she encourages others who have problems.

END_OF_DOCUMENT_TOKEN_TO_BE_REPLACED

Have you ever gotten tired of the way you’re living? Merritt did. He knew that what he was doing wasn’t right and it was taking a toll on him. Something had to change. This is the story of how that change came… a story about hard questions, real answers, and how a troubled man finally found peace with God.

END_OF_DOCUMENT_TOKEN_TO_BE_REPLACED

Merritt sought to live a perfect life. He thought that this was necessary to be a Christian. But as much as he tried he found that he just couldn’t do it. And so finally, he gave up trying. But that didn’t leave him feeling any better. This is part one of his story of how he finally found peace with God.

END_OF_DOCUMENT_TOKEN_TO_BE_REPLACED

Leona is from the village of Tatitlek on Prince William Sound in Alaska. She grew up in a large family as one of ten children. At the age of 12, her father passed away. Her brother took up fishing to help support the family. Her mother sent her to school in hopes of preparing Leona for life. It was there that she discovered that something was missing in her life. Listen as she joyfully shares how she finally found what she was looking for… and how it changed her life.

END_OF_DOCUMENT_TOKEN_TO_BE_REPLACED

Martin believed that he would die an alcoholic. His wife coped with his drinking by abusing prescription meds. When it landed her in the hospital Martin didn’t care. But when lasting change came into her life, he noticed. Find out what she had, and what would eventually change Martin’s life too.

END_OF_DOCUMENT_TOKEN_TO_BE_REPLACED 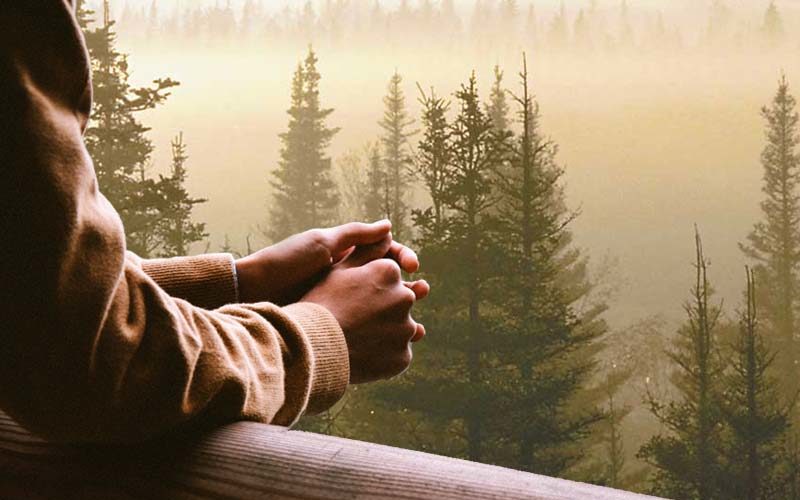 “So great was the presence of God – I thought we were going to die. So heavy was the load of sin – a crushing – the heavy load on my back. I couldn’t even speak… couldn’t even lift up my eyes. God was in there… and I begged for mercy.” And that’s exactly what God gave Gary – mercy. As you listen to Gary tell his story, you’ll understand why he was begging for mercy, and you’ll understand why he’s never been the same since that day. He also speaks to the truth that Jesus is for all people, including the First Nations. This is a story that everyone needs to hear. Enjoy it. Share it!