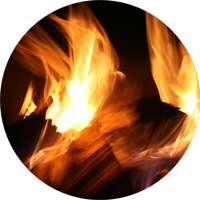 Allen, a San Carlos Apache, was raised by his father in the traditional way.  He got involved in alcohol, drugs, and gang life and became so violent that his own people wanted him put away. But jail couldn’t hold him. He escaped many times.  Finally, after a successful manhunt, he was put in solitary confinement.  There he tried to hang himself but failed.  So he decided to starve himself to death.  It was then that a man came into the jail and shared his personal story about how Jesus Christ changed his life.  Allen listened through the walls of his cell… and what happened next changed his life forever.